Want to know the story behind the story of The Great Greene Heist? Check out The Kelsey Job, a short prequel that takes place a few months before the novel. 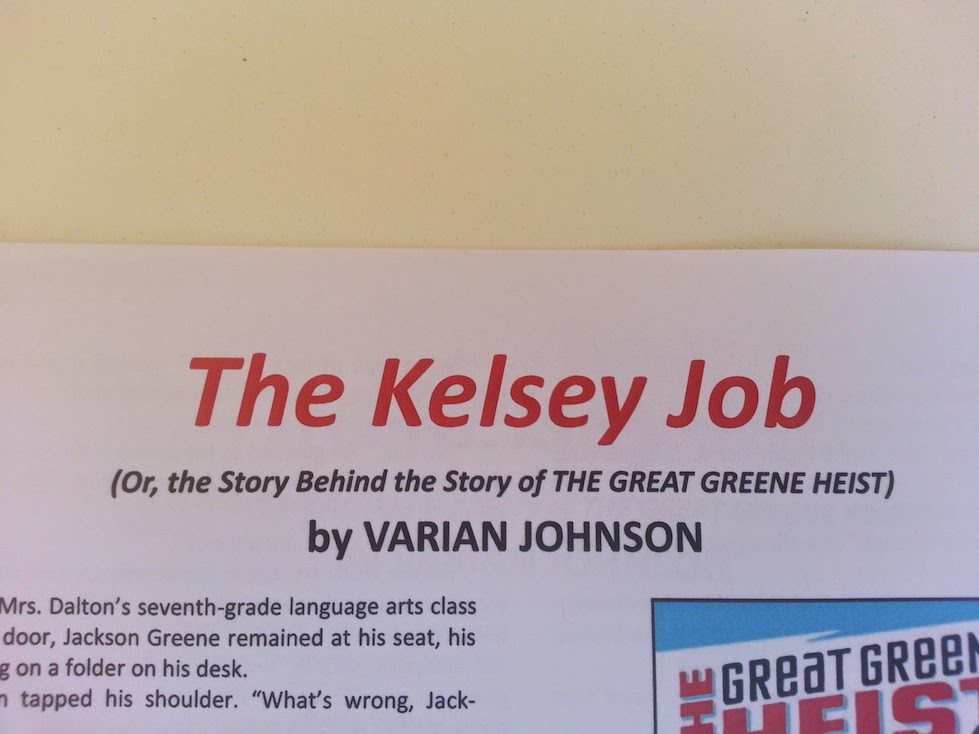 Also, since the last time I posted, a few nice things have happened with the novel. It received a number of positive reviews, including a starred review from Kirkus. It was also named a Publishers Weekly Best Summer Book of 2014 (one of three middle grade novels).

And one last thing: I received a few copies of the novel this week. This page, by far, is my favorite part of the book: 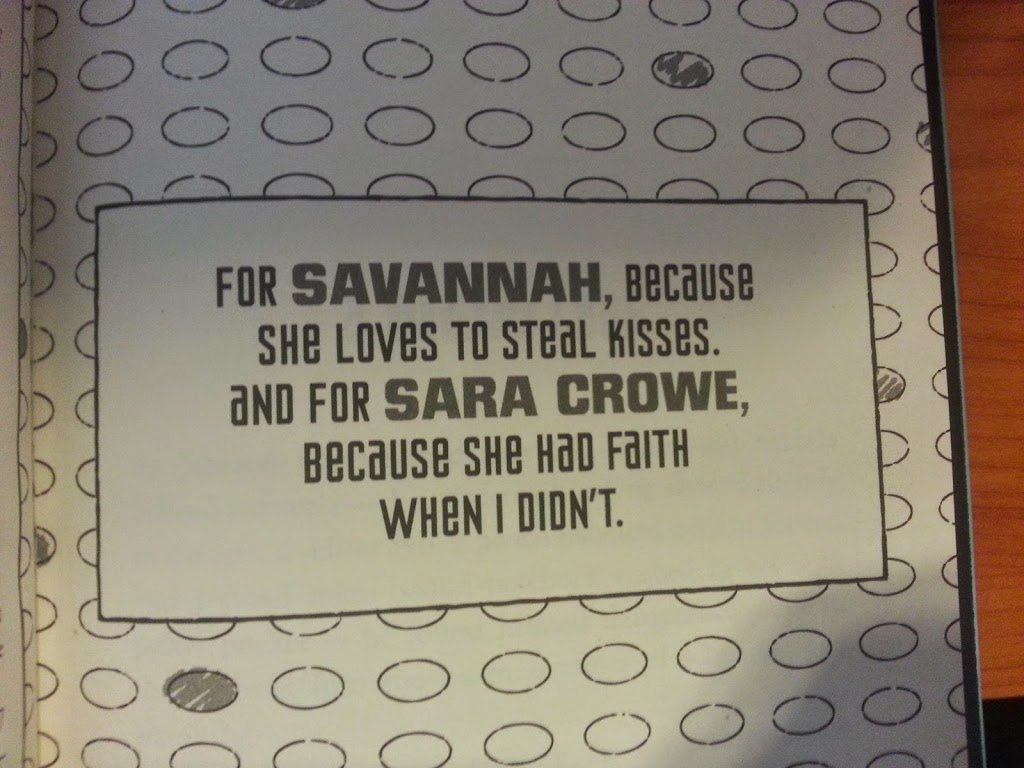