The Parker Inheritance is a puzzle mystery, and was certainly influenced by The Westing Game, the Newbery-winning masterpiece by Ellen Raskin. But The Parker Inheritance also tackles real social justice issues, which are just as important to the story as the puzzle. Specifically, much of the novel was inspired by an interaction with my brother while in high school.

During his junior year, my older brother was chosen to participate in a weeklong leadership camp in Florida. I was a little jealous. Okay, a lot. While he was away, hanging with other kids from all over the country, in FLORIDA of all places, I was stuck at home.

My parents were tied up when his plane landed, so I begrudgingly went to pick him up. Once he caught sight of me, my brother whipped off a pair of knock-off aviator glasses and grinned. Or maybe gloated. Of course, that just made me scowl more. We quickly did one of those handclasp/chest-bump bro-hugs, then picked up his bag and walked to the car.

We had just placed his baggage in the trunk when a white man walked up to us. He wore faded blue jeans, a T-shirt, and sported a thick “Tom Selleck circa 1983” mustache. The man whipped out his badge.

He was a police officer, patrolling the airport for drug smugglers. And we were suspects.

The officer explained that he singled us out because we looked out of place. With our lukewarm hug, it appeared that we didn’t know each other. We seemed as if we were meeting for the first time. And that’s when I knew the police officer was lying about his justifications for stopping us.

My brother and I did not look like strangers. He is older than me . . . by five minutes. It was his junior year, as it was mine.

We are identical twins. 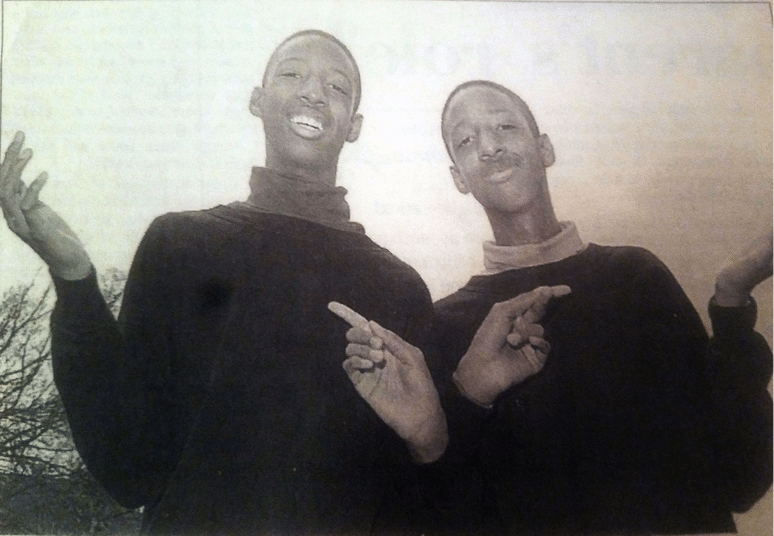 We quickly opened the trunk and let the police officer inspect the bag. My brother and I stood back, hands visible, trying not to make sudden moves, because when you’re a black boy dealing with the police, you know what you’re supposed to do to survive. After his search came up empty, the officer sheepishly explained that he was just doing his job. He did not offer an apology.

My brother and I got in the car and left. We forced a laugh, saying that it was good that the officer was on patrol—we didn’t want drugs in our neighborhood, either. Then the laughter stopped, and we drove the rest of the way in silence.

That scene has stayed with me, but it wasn’t until recently that I began reliving it, over and over and over again. Trayvon Martin. Michael Brown. Alton Sterling. Philando Castile. Sandra Bland. Eric Garner. Why can’t people in power see us in a different way? Why are we always assumed to be the other? A threat? A danger that must be neutralized?

As I wrote The Parker Inheritance, I found myself thinking even more about the power of perception. How it could be a danger to those without power . . . and also how we could manipulate that perception to create a level playing field. What if we dressed in a different way? Talked in a different way? Had different friends? How much of yourself is worth giving up if it allows you a chance to be successful? To live without fear? To survive?

Even after writing the book, I don’t have any real answers. But I hope as others read the novel, they begin to consider their own perceptions. Those in positions of power often see their mistaken viewpoints as mere inconveniences, or as life lessons. But for the powerless, that same misguided viewpoint may very well be the difference between life and death.

Note: This essay was originally posted at Nerdy Book Club. 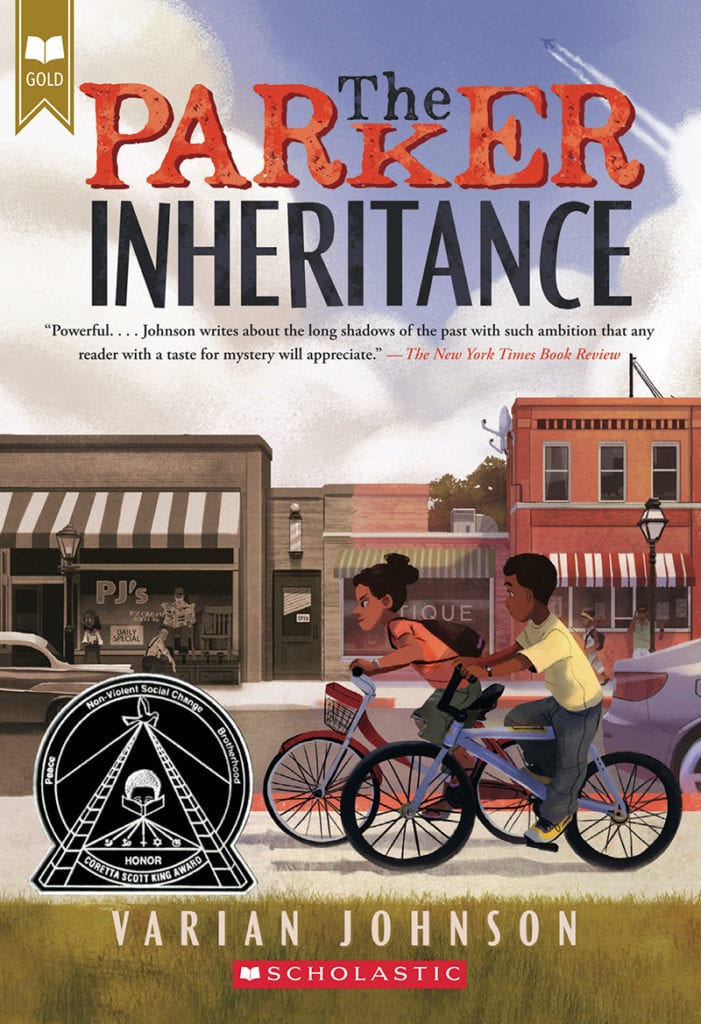